Creative Team - Year 1 of the project 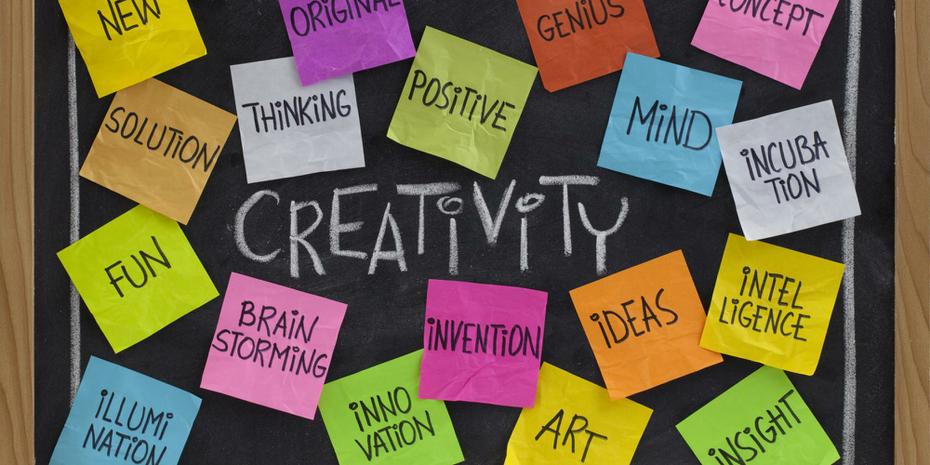 Information about our project

Day 2 of the big build

Work on the pirate ship

Working on our 1st structure. Look below for more photos!

Talking to Dan from the Arts Council about our project

Meeting the Wise One once again!

What an amazing few weeks we've had!!

The team worked hard to create stories that would serve as our gateway to the New World and the values that we intend to uphold there. The stories were created using many different objects as stimulus - it was quite fascinating to see what these objects could become when the minds of children are at work!

This process ended with a telling of the stories, and the buzz and excitement around Year 3 as the stories were told was incredible. Below are just some of the responses and ideas that came from the session.

We are now extremely excited to see our ideas take shape in the form of willow structures and indeed for our journey to the New World to enter it's next phase.

The telling of our stories

Many of the pupils showed empathy towards some of the characters. Some of the stories had sad openings involving loss or loneliness. The children were very inquisitive and, in one of the stories, wanted to know where the dad was and what had happened to him.

There were also excited responses to many of the happier elements. A beach wedding was a popular event in one of the stories!

The children had created some excellent imagery in the stories and they'd really thought hard about how to build up the tension. In one scene, pupils had to steal a key from beneath the giant paw of a monster - this was a particular favourite of Mr Williams'.

The journey to the new world continues - meeting the wise one

Our class trip to Bute Park

Working with Jess from John Lewis

Today we watched a presentation from Mel who specialises in willow weaving. We even made our own willow stars!

We had a creative story session with Lou using our imagination

The Creative Team meet Creative Cath for the first time.